In Brazil, the CJ is present in São Paulo, Pará, Paraná e Piauí, and they are focused in Education, spiritual work and social and pastoral work.

Sisters Placida, Francisca, Eligia and Michaela arrived in Brazil to plant the seed of Mary Ward’s Charism in November 1934, coming from the German-speaking provinces. They began to work for education of the children in Sao Paulo and, later, they founded a hospital and started other apostolic ministries. Today, they are spread across the country from the south to the north.

Originally, the main apostolate was domestic education of girls. It then developed into mainline education.  In São Paulo there are three large, all-age schools. Two other communities in the city are involved in pastoral work. In other parts of Brazil, the ministries are mainly pastoral and social including the Amazon basin in the north. The most recent foundation has been among the local people in Amazonia.

Since the 1st April 2021, Brazil belongs to the Amerindian province, as a result of the union of the three former CJ provinces in Latin America.

To know more, you can visit their facebook page: Familia Mary Ward Amerindia. 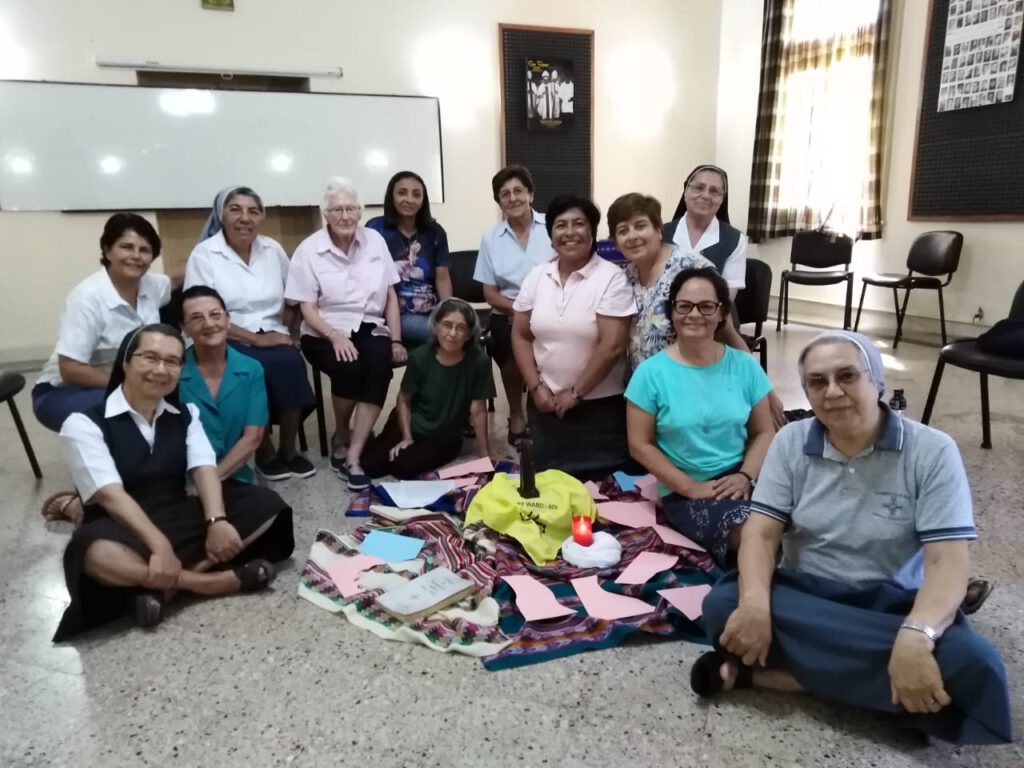