The CJ presence in Cuba is the result of interprovincial collaboration between the three Latin American provinces: Argentina, Chile and Brazil, the province of Spain and the current Latin European Province ( union of the ex-provinces of Italy and Romania). The provinces collaborate either by sending members or by providing financial resources to support the life and mission of our sisters.

During these 15 years of CJ presence in Cuba there have been two apostolic communities. The first began on 31 December 2005, Rodas, Cienfuegos Diocese. The second one was founded in September 2012 in the Diocese of Holguin. Over the years, sisters from Argentina, Chile, Italy and Romania have been missionaries and have been part of one or other of these apostolic communities for several years. Other sisters, also from Spain and Brazil, have stayed for some time.

At present only three sisters, two from Romania and one from Chile, remain in the community of Rodas, as in November 2019 the community in Holguin was closed.

The sisters have developed a committed, courageous, generous and creative apostolate in the midst of various and increasing difficulties, through ministry in two parishes, development of small social projects, music house for children and young people besides sharing the charism and this mission with the laity. 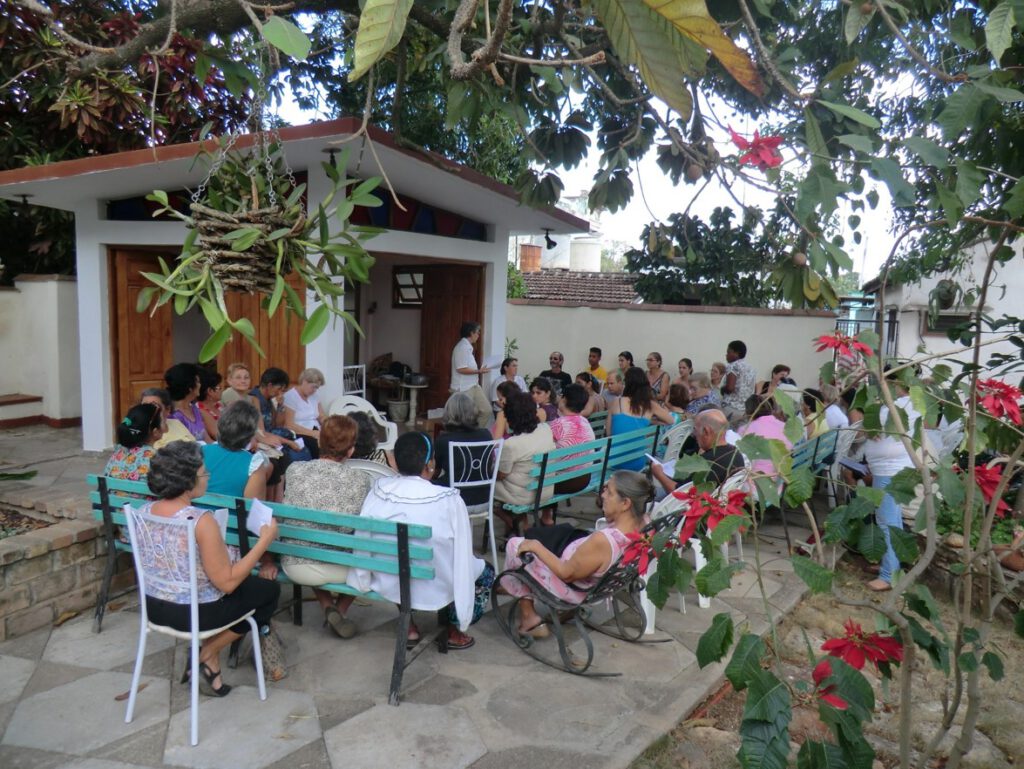