In 1723, the first CJ sisters came from Germany to Meran. Sixteen years later, a new foundation was started in Brixen. For Nearly 300 years the sisters took responsibility for schools and kindergartens, and they ran hostels for girl as the pupils came from the very remote villages in the Alps.

When the MEP (Middle European Province) was created in 2005, the South Tyrolian Province was one of the eight German speaking provinces who joined it. Now the sisters live in Villa Imperial in Meran. 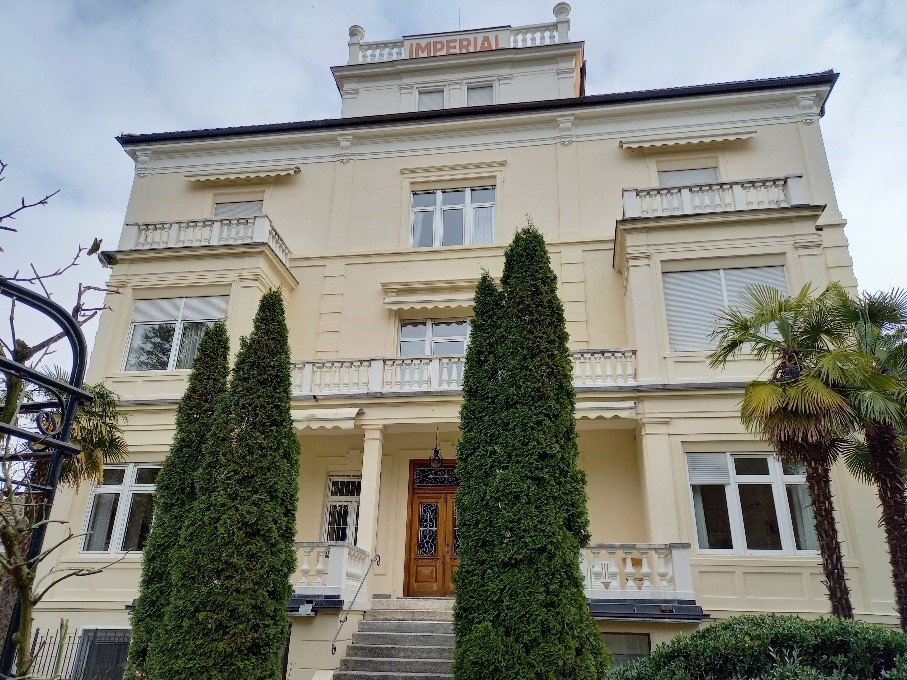