CJ Sisters arrived in Buda from St Pölten in Austria in 1770 at the invitation of the Empress Maria Theresa. They looked after the holy relic of St Stephen and opened a school. A few years later, they moved to Pest on the other side of the river Danube and took over the present house and church which had previously been in the possession of the Dominicans.

Here for almost two hundred years they ran a school, a teacher training college, a commercial and a boarding school. At the time of the secularization there were 430 sisters educating 6,000 children in seven schools.

During the communist period the schools were closed, the houses taken over and the sisters dispersed. However, some sisters continued to work with the ‘underground church’ teaching religion.

At present, some sisters work as teachers, others in spiritual accompaniment, youth work, pastoral ministry and collaboration with anti-trafficking work.

There are small communities in Budapest, Budapest-Zugliget, Eger, Piliscaba and Veszprém.

Since 2017 Hungary belongs to the Middle European Province (MEP) 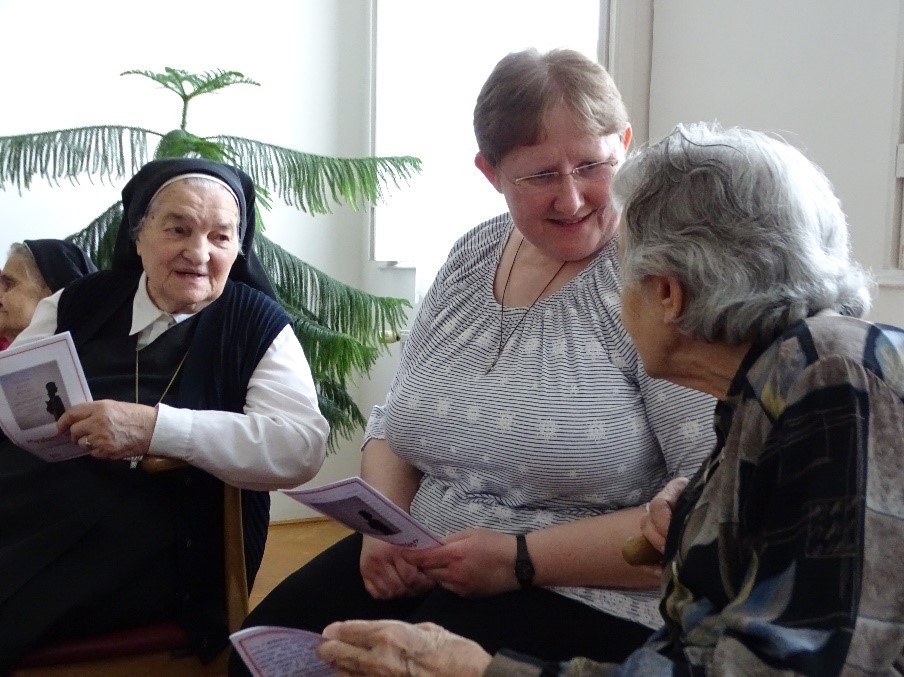