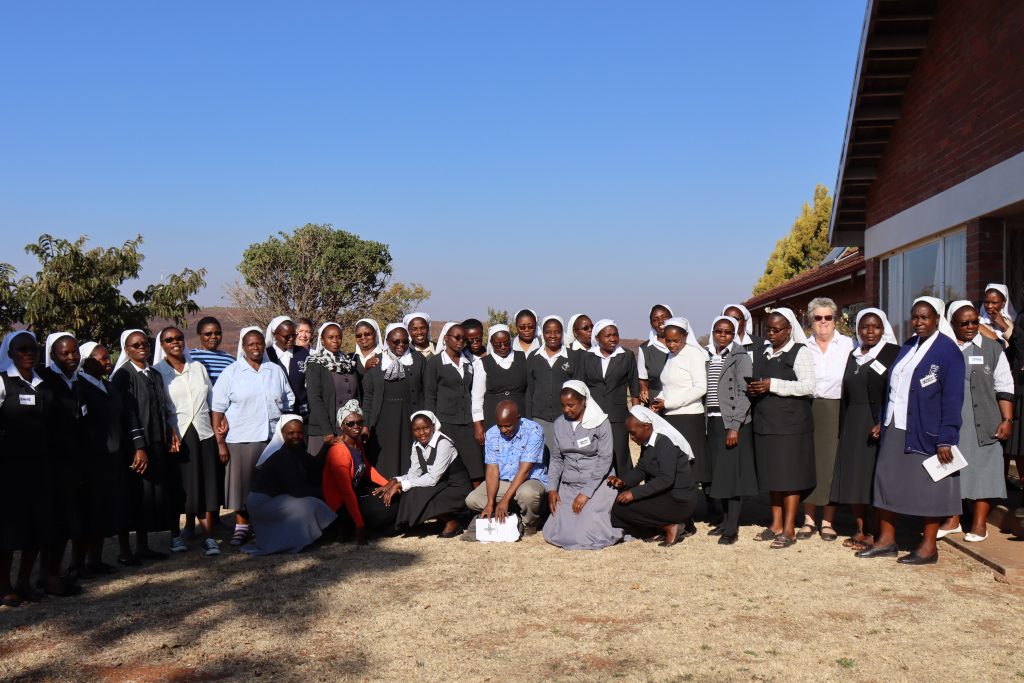 In attendance were 42 CJ Sisters of the Zimbabwean Region. Adorning our Regional Congregation was the presence of Sr Frances Orchard the Provincial leader of the English Province who was our facilitator. In the spirit of collaboration amongst the CJs and IBVMs were three IBVM sisters namely Sr Jane-Frances, the East African Provincial leader in company of Sr Santrina and Sr Pat from Zambia warmed our house. Amongst us as well were four Friends of Mary Ward from across the country who attended in support of the proceedings.

To start us off was the Eucharistic Celebration in which we witnessed the missioning of our new Regional leader Sr Maria Goretti and the Regional Council by Sr Mercy Shumbamhini C.J the outgoing Regional leader and the official opening of the Regional Congregation.  The mass was very touching with a rich homily.

The Regional Congregation focused on four key areas which were the reality of the Congregatio Jesu, the world around us, GC 2011impact and Data about the Region which included the financial report by the Regional Bursar. It was amazing to realise the impact of the GC 2011 had on the region. 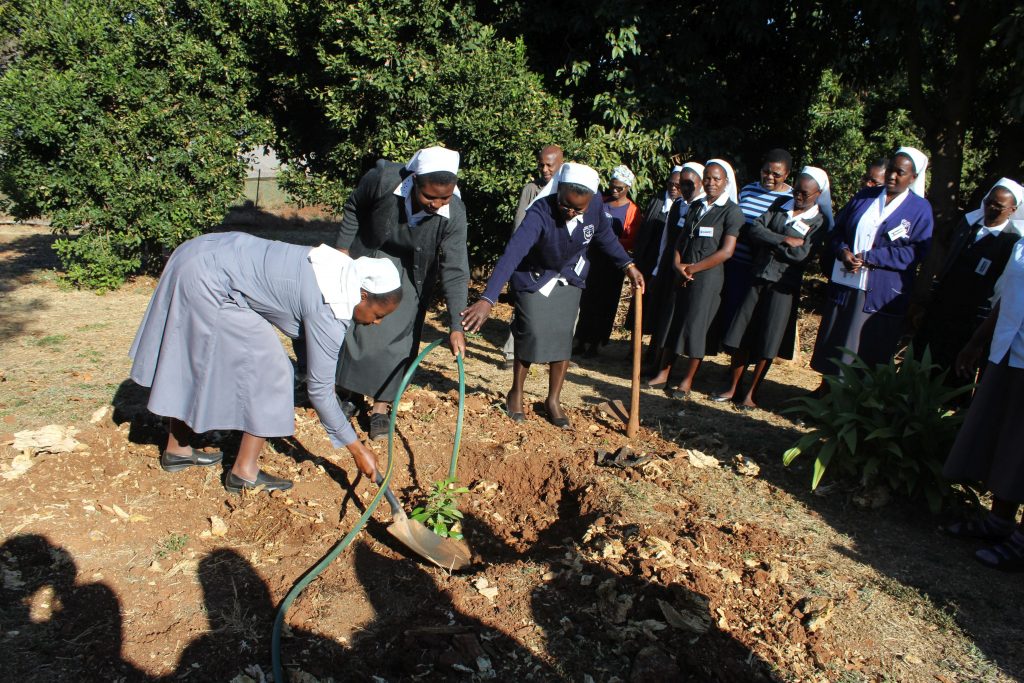 Towards the end of the Congregation, elections for the GC 2020 delegates were conducted by Sr Maria Goretti in which Sr Florence Gandashanga and Sr Anna Jinga were elected as delegate, Sr Josephine Nyikadzino and Valeria Chirhomoh as substitutes. To mark this historic event was a tree planting ceremony in solidarity with caring for our environment by our two delegates and Sr Maria Goretti. The 13th of August saw us all sharing memorable moments at an outing at the Lion and Cheetah Park. 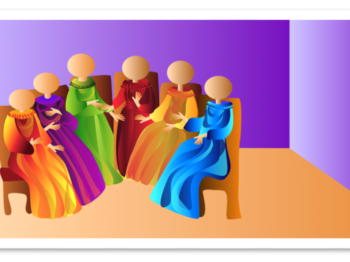 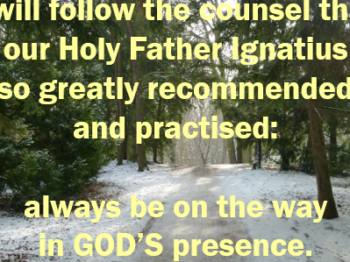