In 2017 the Korean Province began a process of discernment regarding the possibility of establishing a mission in Myanmar. Sr Cecilia Lee and Sr Martha Park were assigned to the mission in Myanmar in March 2019, after having done exploratory travels and meeting people of different areas to learn about their felt needs in 2018. Sr Hildegard Chang, Provincial Superior of the Korean Province, met Cardinal Charles Bo, in charge of the diocese of Yangon (the largest city in Myanmar) in November 2019, and official approval was granted for the mission in the diocese.
Sr Cecilia and Sr Martha moved into a rented house in June 2020, after having spent a year and a half learning the language of the people and becoming acquainted with their culture. They started a small community with three young Myanmar women who needed accommodation in the city and financial support for their vocational training. This Yangon community was officially established as a filiation on 1 October 2020.
Plans have already been made by Sr Cecilia and Sr Martha to begin the ministry of the education of children, which is very much needed in this area. Sr Cecilia and Sr Martha, and the entire Korean Province, are happy to share this good news with all our readers and ask you all to pray that Mary Ward’s dream may take root, grow and flourish in this country. 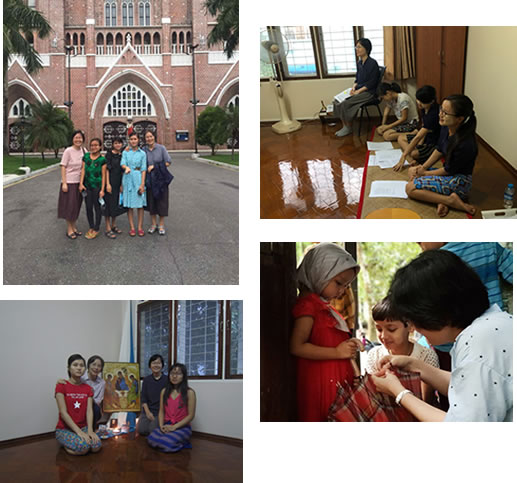 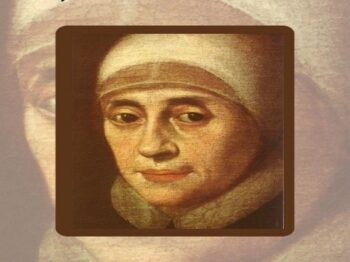 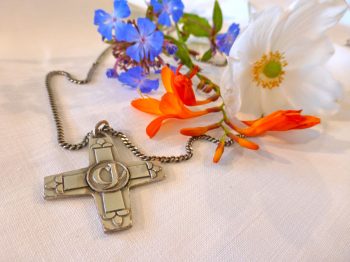