During his visit to Hungary on the occasion of the World Eucharistic Congress, Pope Francis also paid special tribute to the sisters of the Congregatio Jesu.

During a meeting with the Hungarian bishops on Sunday, 12 September 2021, the Pope paid special tribute to the Congregatio Jesu. He had personally met some of the Hungarian sisters in Argentina. Many sisters had to leave Hungary during the communist dictatorship. In Plátanos near Buenos Aires, they founded a Mary Ward School and built up other missions.

“I have learned much from their bravery, their courage, their patience and their love for their homeland; they have been a testimony for me”, Pope Francis said at the reception, according to a Vatican News report. “By mentioning them here today, I also want to pay tribute to the many men and women who had to go into exile or even give their lives for the homeland and the faith.”

In addition, Pope Francis encouraged the Hungarian bishops to renew their vigour in proclaiming the faith. In doing so, they should not cling to institutions or structures, but be “messengers of joy” who seek “new ways” of preaching, Vatican News said. In doing so, they should involve all members of the Church, especially the laity: “Do not be afraid to give space to the word of God and to involve the laity

Sr. Veronika Fuhrmann CJ, member of the Provincial Council of CJ’s Middle European Province, who is responsible for the care of the Hungarian part of the Province, rejoiced together with her fellow sisters in Hungary: “It is good to experience that the great personal sacrifices made by our fellow sisters during the time of persecution are honoured in this way. The courage and perseverance of our predecessors inspire us to this day.”

Empress Maria Theresa invited the Congregatio Jesu to come to Hungary, the first sisters therefore did arrive there in 1770. They took charge of the relic of St. Stephen in Buda and opened a school. A few years later, they moved to Pest on the other side of the Danube, where they still live today.

For almost 200 years they ran a school and a teacher training institute, a commercial school and a boarding school. At the time of secularisation, 430 sisters taught around 6,000 children in seven schools.

During communist rule, the schools were closed, the houses confiscated and the sisters expelled. Some sisters continued their work underground and taught religion. Other sisters had to flee and founded a new mission and a school in Plátanos, Argentina.

Today, some Hungarian sisters are active as teachers, others as spiritual guides, in youth work, in pastoral work in parishes and in missions against human trafficking.

There are small communities in Budapest, Eger, Piliscaba and Veszprém. Since 2017, Hungary has belonged to the Middle European Province (MEP).

After the foundation in Plátanos, the CJ in Argentina also grew. Today, sisters live in Plátanos, San Andrés de Giles, Cerritos and El Caburé. They worked especially as teachers and in other educational projects, in the health sector, are engaged in social work, spiritual accompaniment and pastoral care.

“Together we are more” – Provincial Congregation of the Spanish Province

Full text of the Meditation by Pope Francis

30 January: MARY WARD – AND THE MARGINALISED

No More Normal – Unlocking the Future 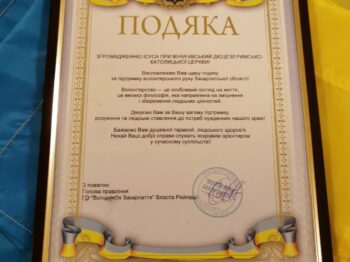 Acknowledgements to the CJ from the Roman Catholic Diocese of Mujachevo, Ukraine 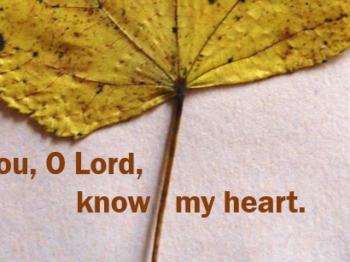 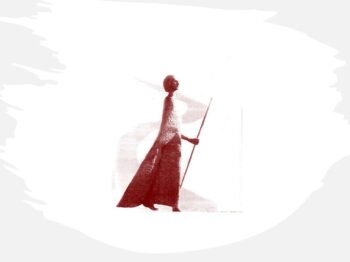