Sr Veronica Fuhrmann CJ is the new General Superior of the Congregatio Jesu. Here we get a little insight into her previous tasks and her first thoughts after the election:

The day of her election as General Superior is a very special date for Sr Veronica Fuhrmann CJ (60 years). For on 29 August, exactly 40 years ago, she entered the Congregatio Jesu. “We were admitted to the novitiate on the feast of the Beheading of John the Baptist and joked among ourselves: what might the Lord have in store for us if we begin our religious life on such a day?”

This memorable day was preceded by a long history of Sr Veronica with the Congregatio Jesu. “I got to know the CJ, which was then called IBMV, when I was ten years old. I was a pupil at the Maria Ward School in Mainz from the fifth grade onwards,” the new General Superior recalls. “In the upper school, the sisters offered several days of reflection and I got to know Mary Ward and her spirituality. I was fascinated by this strong woman and by the sisters’ worldwide apostolate. I have always felt my vocation to be a great gift – and at the same time a huge mission.” Today, Sr Veronica says with conviction, “The CJ is where I belong.”

Most recently Sr Veronica was Provincial Assistant of the Central European Province, responsible among other things for the sisters in Hungary. Before that she worked as a teacher of German and French. Additional training as a nursing assistant and integration assistant enabled her to work in nursing homes for her older sisters and for refugee women and children from 2015.

Besides Munich-Pasing, she lived in the CJ communities in Mainz, Bensheim, Langenberg and Neuburg. She also has international experience, having lived and worked in Rome for 6 years as General Secretary under General Superior Sr Annuntiata Pak – an experience she likes to think back on. “I feel very connected to my home Province, of course, but my most important sense of belonging is to the worldwide Congregatio Jesu.”

For her first time as General Superior, it is important for her to take time to grow well together with her new leadership team. “We have to get to know each other well, share with each other what strengths and what weaknesses we each have and then distribute the many tasks so that they are carried out by the right people.” It is important for her to see the new office with all its challenges as a task that can bring joy: “I would still like to wake up and have someone tell me that all this was just a dream, because this task is of course a huge challenge. But I am also very happy about the trust and confidence that my fellow sisters have expressed in their election,” says Sr Veronica. “I have also had an important experience: none of my places of assignment was one that I would have chosen for myself in the first place. But in all the places I was allowed to work, I was happy.”

Of course, on the day of the election it is still difficult to make precise plans for the future, but Sr Veronica is already sure of two things: “We want to move forward with the process of Becoming One with the IBVM sisters – not rushed, but speedily.” She is also very happy that she will be one of the CJ delegates at the General Congregation of the IBVM, which will take place in Spain in October and where the next important step towards Becoming One is on the agenda.

Sr Veronica Fuhrmann sees the second important task for the future in responding effectively to the cry of the poor and the cry of our earth in a joyful availability. “I very much wish that we as Congregatio Jesu can further strengthen our commitment to oppressed, marginalised people, especially women, children and youth.” This should not only be about meeting elementary needs, but about helping people to live a better life in dignity for themselves. “We don’t just want to give bread and clothes to the poor, we want to support them to find ways to a better, dignified life and to be able to stand up for themselves.” 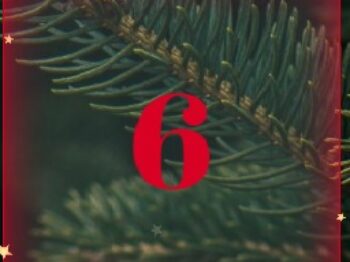 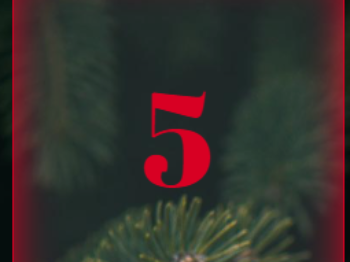 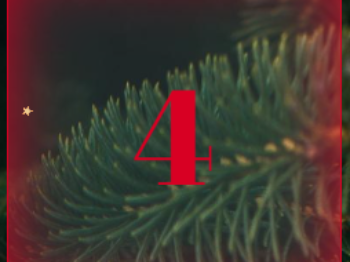